Holding Your Attention: ADHD and How It Affects People 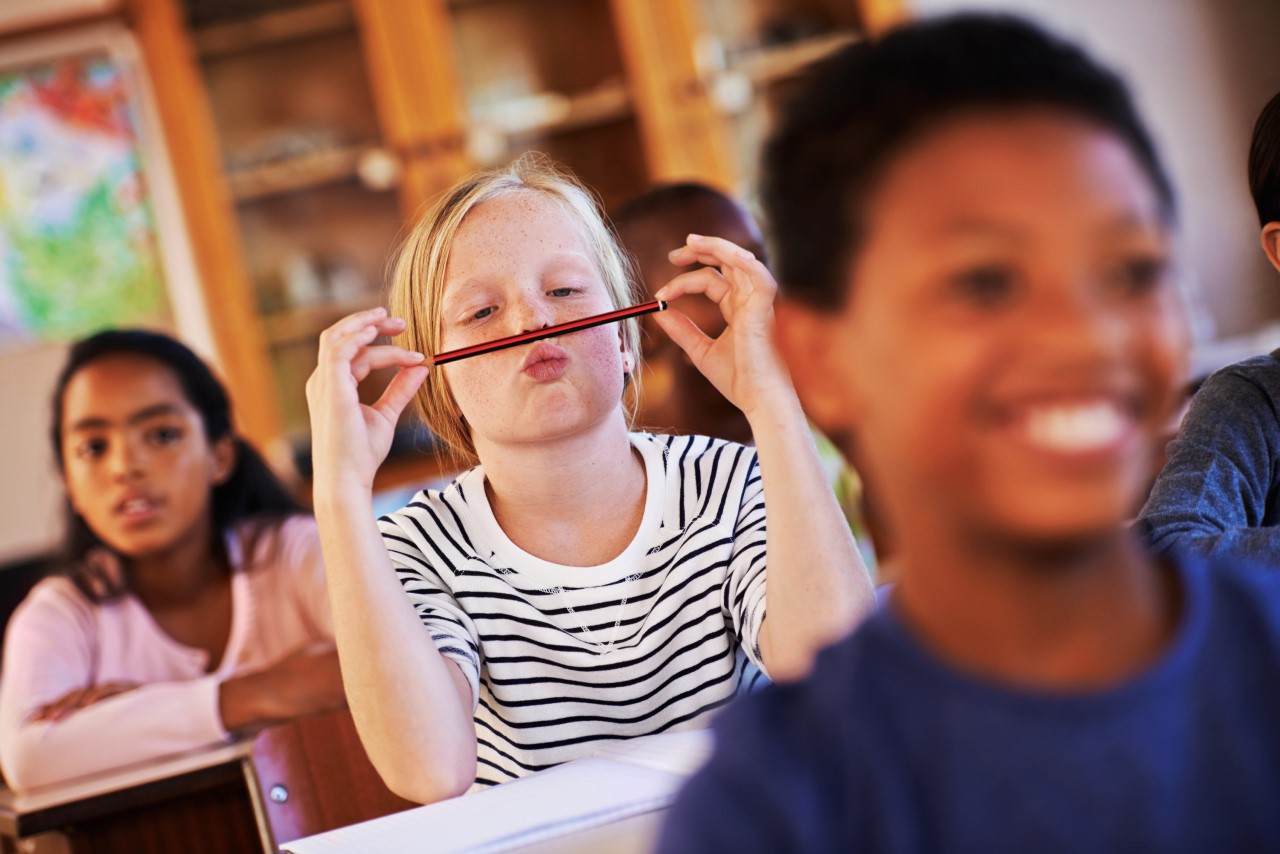 The medical community works hard to disprove myths every day. While some medical myths are harmless, others cause a great deal of confusion and can be dangerous.

Over the years, attention deficit hyperactivity disorder (ADHD) has been a target for myths and misconceptions that have perpetuated a stigma upon individuals suffering from the condition. Thanks to a multitude of studies and attention from brain experts, however, many of the fallacies once associated with the disorder have been laid to rest. ADHD is a real medical disorder and a common childhood condition.

ADHD is a chronic mental health disorder that affects a child's attention levels in negative ways. A child with ADHD may be more prone to act on impulse, quickly and without consideration of the consequences—behaviors that can cause problems at school, work, and at home.

ADHD is commonly diagnosed in early childhood, but many children with ADHD will continue with the condition into adulthood. A child with ADHD must receive continued support, both in the home and at school.

Common signs and symptoms of ADHD include:

● Inability to focus for sustained periods of time

● Difficulty getting along with others

To be diagnosed with ADHD, an individual must meet specific criteria, which includes a persistent pattern of inattention and hyperactivity/impulsivity that interferes with functioning and/or development. ADHD symptoms typically present themselves prior to age 12 and are witnessed for at least six months.

ADHD and the Brain

When someone has a norepinephrine and dopamine deficiency, the brain can't function as it usually would. This deficiency dramatically affects the brain, inhibiting functions like effective problem-solving, understanding others, and more. "In reality, people with ADHD are trying hard to pay attention and focus,” says Jasmine Mushington, LPC, a therapist on Summit Health’s Behavioral Health and Cognitive Therapy team. “But these lower levels of norepinephrine and dopamine cause their brains to function differently, and those daily tasks become really difficult.”

A child may experience one or a combination of the three types of ADHD: hyperactive-impulsive type, inattentive type, or a combined type.

The hyperactive-impulsive type of ADHD manifests in symptoms like constant movement, talkativeness, extreme restlessness, difficulty waiting for one's turn, and frequent interruption of others.

A child with ADHD experiencing symptoms of the inattentive type will have trouble focusing on and completing tasks, organizing themselves, and paying attention.

The combined type is when the individual exhibits both symptoms in the above categories for longer than six months.

Many studies suggest that genetics plays a significant role in the cause of ADHD; however, like many disorders, there are a combination of factors that may contribute. Some considerations currently being studied include:

Despite several myths, eating too much sugar or having a chaotic family life does not cause ADHD.

Some of the most common ADHD treatments include:

● Therapy: It's recommended that parents of children diagnosed with ADHD learn practical training in behavioral management. This allows adults to better manage their child's diagnosis, assisting them in both the learning process and working through common symptoms.

In conjunction with these treatments, a child diagnosed with ADHD may benefit from extra help in school for optimal learning. It's also helpful to create a consistent easy routine to follow, along with plenty of physical exercise.

While it’s different for everyone, 1 in 3 children diagnosed with ADHD at a young age goes on to retain the ADHD diagnosis. Some patients, however, experience a lessening of ADHD symptoms as they grow older. Much like childhood ADHD, adult ADHD shows the same symptoms and benefits from the same treatments.

Final Thoughts on ADHD While ADHD can be overwhelming for both a child and a parent, this mental health condition is not without its treatments.

If your child is showing symptoms of persistent hyperactivity and impulsive behaviors, talk to their doctor or one of our pediatrics and adolescent health services providers. For more information on specialists who can help, call 908-273-4300

Mental Health: When to See a Primary Care Provider or Psychiatrist for Medication and Treatment

Your Guide to Oppositional Defiant Disorder in Children