Beginning Monday, April 19, COVID-19 Pfizer vaccination appointments are available for all individuals aged 16 and older who are established Summit Health patients. Minors must be accompanied by an adult. Book online only via our Patient Portal. 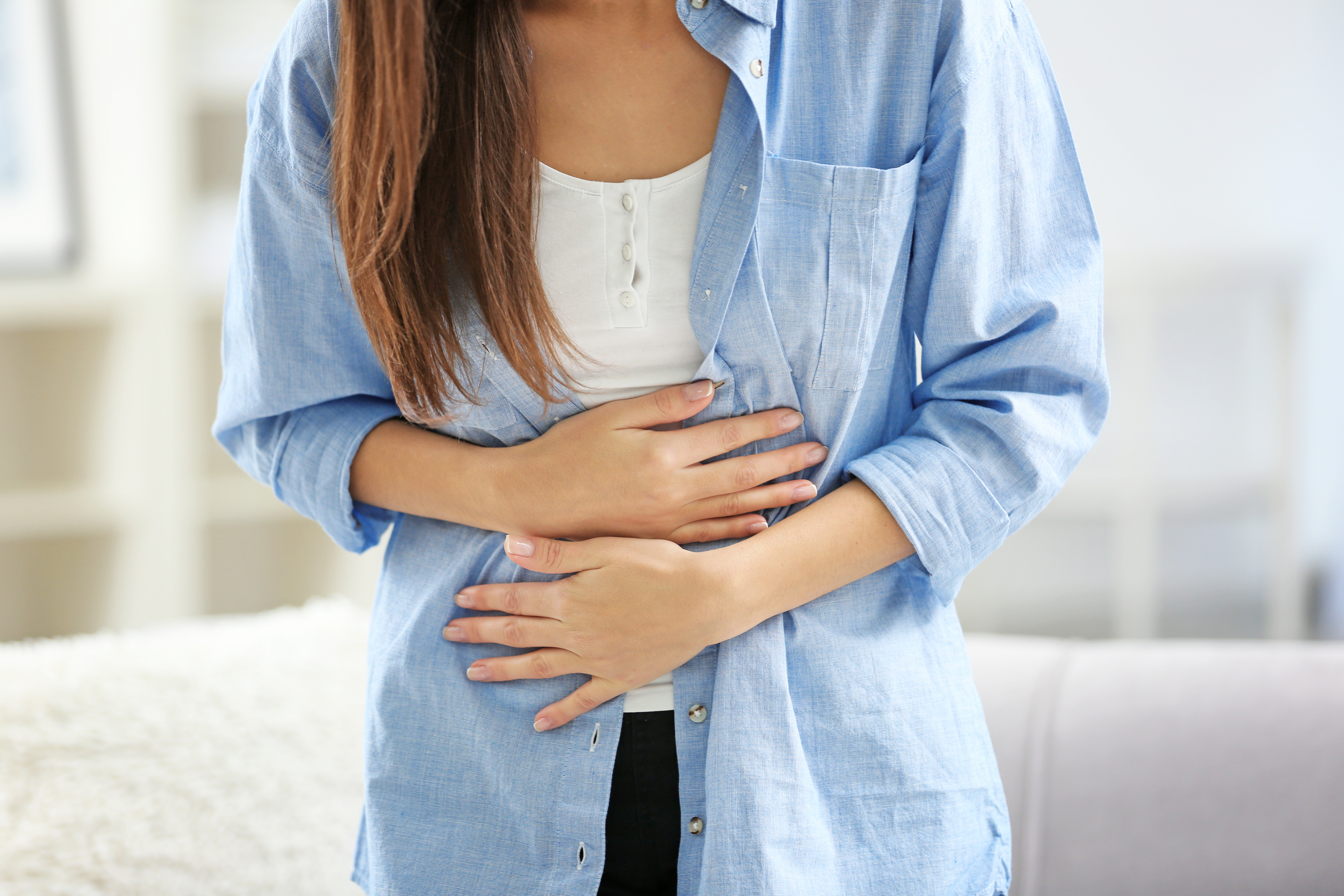 According to the Endometriosis Association, endometriosis is a chronic disorder that affects over 6.3 million women and girls in the United States. Despite this alarming statistic, many women remain unfamiliar with its symptoms.

Summit Health obstetrics and gynecology physician Dr. Ann Ricks is all too familiar with the complex, painful condition that affects up to 15 percent of women. “Endometriosis can cause severe pain during periods, chronic pelvic pain, pain with sex, internal scarring, and even infertility,” Dr. Ricks says. “And while pain during periods is common, pain that is onset by endometriosis is severe and often can’t be mitigated by over-the-counter medications,” she adds.

With anything, education is the first step to proper diagnosis and treatment. Below, Dr. Ricks breaks down the disorder, explaining causes, diagnosis, and various treatment options.

This endometrial tissue sheds and bleeds along with the normal endometrial tissue in the uterus each month, which is what causes severely painful periods. If endometriosis goes untreated for a long time, it can cause scarring of the fallopian tubes, blocking them, causing infertility, and increasing the risk of a pregnancy in the tube (called an ectopic pregnancy). It can also cause scar tissue along the muscles and ligaments of the pelvis, causing chronic pain and pain with sex. If the scarring happens on the intestines, it can cause intestinal blockages.

We don’t really know what causes endometriosis. Some theories include leaking of menstrual blood from the uterus out the tubes and implanting in the pelvis, spread of endometrial tissue through blood vessels or lymphatic drainage, or endometrial tissue outside the uterus present at birth. Women who may be at an increased risk for endometriosis are those that have never given birth, women with early first periods or late menopause, menstrual cycles shorter than 28 days, heavy periods, and medical conditions that block normal menstrual outflow. While at this time we can’t prevent endometriosis from forming, we have options for managing its symptoms.

How is endometriosis diagnosed?

The only way to know for sure a woman has endometriosis is to directly see the endometrial tissue growing in the abdomen during surgery or to find it on pathology from a biopsy during surgery. However, performing surgery on all women who have pain with periods would not only be expensive but also put many women at risk for complications from surgery. We often first try to treat with medications and reserve surgery for those whose pain doesn’t improve. We also try to rule out other causes of pelvic pain.

How can endometriosis be treated?

Treatment depends on the individual patient and the severity of symptoms. Generally speaking, for treating pain, NSAIDs (nonsteroidal anti-inflammatory drugs such as Ibuprofen) in prescription strength are considered first if they haven’t already been tried. Birth control pills (BCPs) or the vaginal ring are a common next treatment. The hormones in these medications prevent endometrial tissue from growing thick, both in the endometrium and in other parts of the body. Skipping the placebo pills and avoiding periods can further minimize or eliminate pain. Most women’s pain improves with BCPs or the vaginal ring.

For women who continue to have pain, injections or a new pill that can almost completely shut down the body’s natural estrogen and progesterone cycling, work to a greater degree than BCPs but with side effects such as hot flashes and vaginal dryness. Surgical resection may be done in some cases when medication has failed or if there are issues besides pain. In severe cases, there are instances where a total hysterectomy (removal of the uterus and sometimes the ovaries) may be in the best interest of the patient.

While endometriosis is a serious condition, there are options for managing its symptoms and improving quality of life. Your gynecologist can discuss diagnosis and treatment options.