Neurology is the branch of medicine dealing with disorders of the nervous system. Adult and pediatric neurologists at Summit Health care for a wide variety of neurological disorders affecting the brain, spinal cord, nerves, and muscles.

Common nervous system disorders that a neurologist can diagnose and treat include:

Epilepsy (seizure) – Seizure is a sudden change in behavior caused by an electrical disturbance in the brain. Epilepsy is a propensity for recurrent seizure, which is often successfully treated with medication.

Concussion – A cluster of neurologic symptoms or signs occurring immediately and sometimes lingering after head injury. Symptoms may include a change in consciousness, headache, dizziness, or change in mental acuity.

Dementia – Dementia is a decline in cognitive performance severe enough to impact daily function. There are many conditions that cause dementia. Alzheimer's disease is the most common degenerative dementia affecting the elderly.

Peripheral neuropathy – A common and diverse problem of peripheral nerve damage, including nerve and nerve root impingement, and inherited or acquired neuropathy. Common symptoms include numbness, tingling, pain, and weakness.

Neurologists at Summit Health are highly qualified and have extensive training and clinical experience. In addition, they have taught courses in some of the nation’s top academic centers.

Summit Health neurologists are experts in: 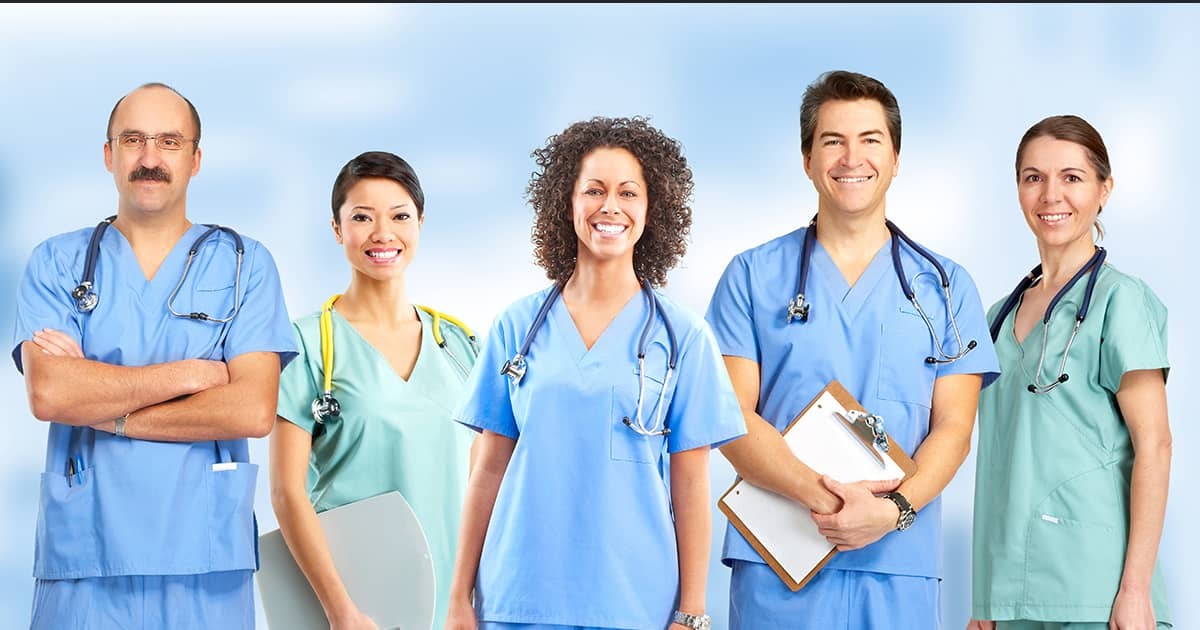 Stay connected through our patient portal. Schedule an appointment, ask a question, access your medical records, pay your bill, request a prescription refill, and more!

For convenient, fast, reliable medical care with no appointment needed, visit one of our urgent care locations.