Immunotherapy: Another Weapon in the Fight Against Cancer 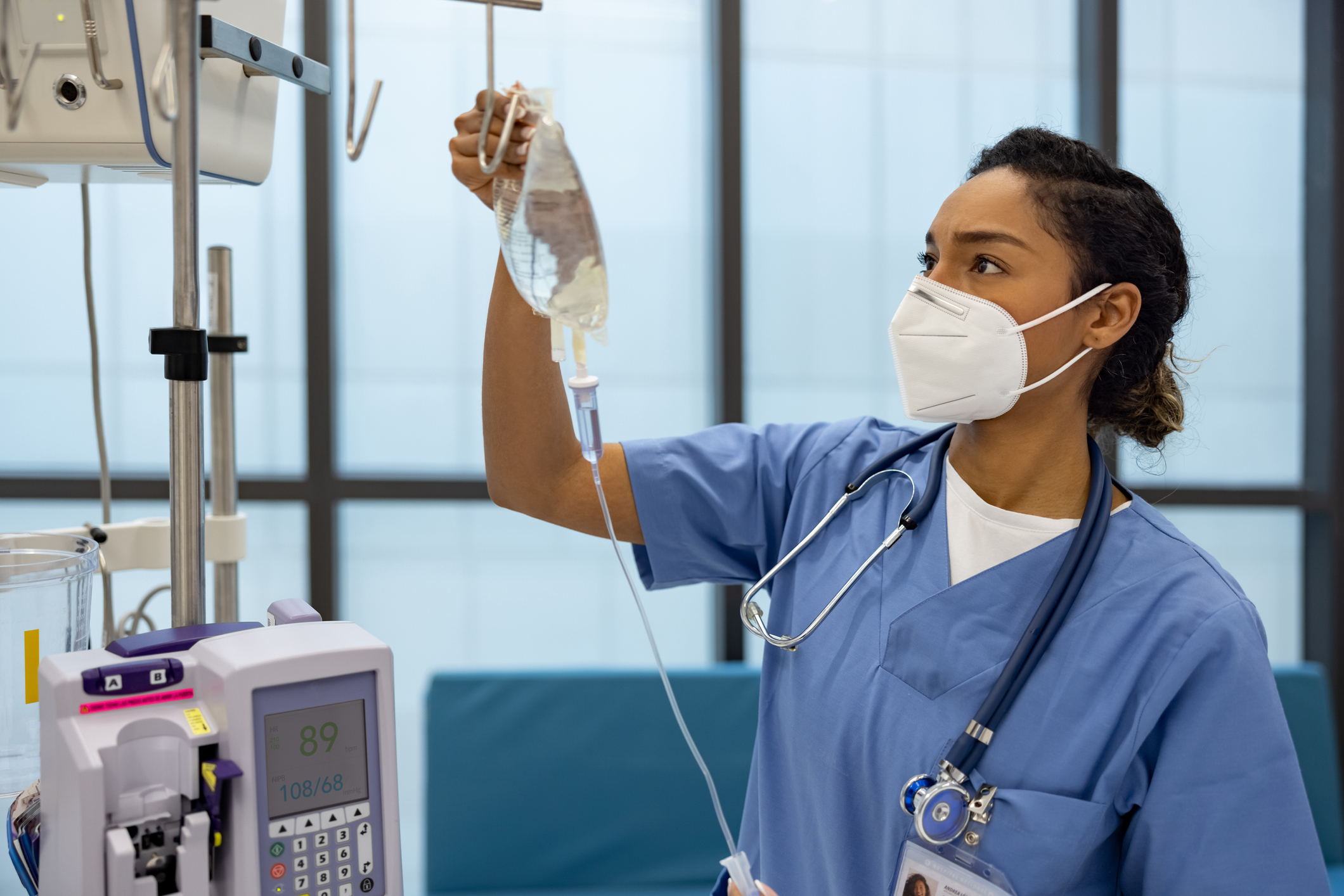 Immunotherapy: Another Weapon in the Fight Against Cancer

Cancer treatment often brings standard therapies like chemotherapy, radiation, and surgery to mind; however, over the past few decades, immunotherapy has emerged as another important treatment option for some cancers, with increased use supported by a growing body of research.

You may have questions about immunotherapy: how it differs from chemotherapy, what it can treat, the types of immunotherapy, and whether it’s the right treatment option.

How are immunotherapy and chemotherapy different?

The main difference between immunotherapy and chemotherapy is how they fight cancer. “Both have the same goal, which is to destroy cancer cells; however, they do it in different ways,” says Summit Health hematologist oncologist Neelam Todi, MD.

Cancer is a disease driven by the uncontrollable growth of abnormal cells. Chemotherapy uses drugs to target cancer cells directly. Treatment can decrease the number of cancer cells, shrink tumors, and lower the risk of cancer returning and spreading to other parts of the body. Chemotherapy also can lessen cancer symptoms.

Because healthy cells also can grow and replicate quickly, chemotherapy can damage normal cells, which is why it’s associated with side effects such as nausea, hair loss, and fatigue.

Immunotherapy, by contrast, does not target cancer cells directly. Instead, it stimulates the immune system to fight cancer. Although your immune system can find and destroy abnormal cells, many types of cancer cells find ways to hide:

Which cancers can immunotherapy treat?

Immunotherapy drugs have received Food and Drug Administration approval to treat many types of cancer, including melanoma, non-small cell lung cancer, some breast cancers, and lymphoma. The National Cancer Institute maintains resources for adult and pediatric cancer treatments, where visitors can learn whether immunotherapy can be used for different types of cancer.

Immunotherapy research continues to advance through clinical trials in the meantime, with numerous studies underway to test new treatments and improve the effectiveness of others.

What are the types of immunotherapy?

There are many types of immunotherapy, and they work in different ways. Among them are:

Immunotherapy can be used by itself or combined with other cancer treatments. The type of immunotherapy used will depend on many factors, including a patient’s cancer type, stage, general health, and ability to manage side effects.

Who is a candidate for immunotherapy?

In addition to the type and stage of cancer, whether someone is a candidate for immunotherapy will depend on specific biomarkers on their cancer cells and if clinical trial data supports immunotherapy use in their case.

Factors that may make someone a good immunotherapy candidate include:

Other considerations regarding immunotherapy include:

What are the benefits and risks of immunotherapy?

Immunotherapy may be beneficial in treating cancer when radiation or chemotherapy is no longer effective, or it may enhance treatment when combined with chemotherapy. Other potential benefits include fewer side effects than chemotherapy and a longer-lasting response to treatment.

Risks can include side effects such as diarrhea, fatigue, and rash, as well as some cancers not responding to immunotherapy.

What questions should I ask a doctor?

“Immunotherapy represents a type of precision medicine that harnesses the power of the body’s immune system to recognize and fight cancer,” Dr. Todi says. Exciting as that may be, she adds, “Bear in mind immunotherapy is not for everyone.”

Some questions to ask include:

You should discuss all options with your oncologist, weighing the risks and benefits carefully before deciding if it’s right for you.

What Are Pancreatic Cancer Symptoms?