Minority Mental Health Month: Breaking Down the Barriers to Care 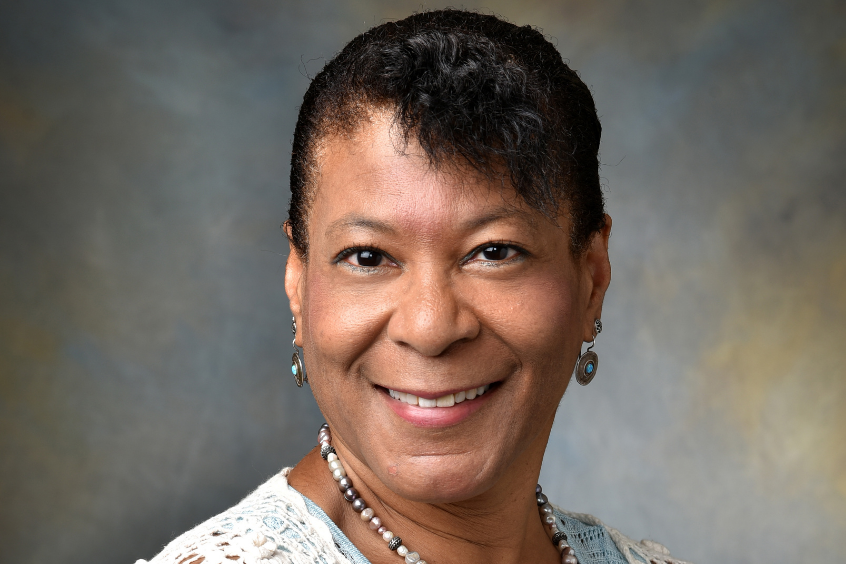 It’s a sobering fact: minorities tend to have poorer mental health outcomes and experience greater challenges accessing care. There are many factors that lead to these inequities from racism and stereotyping to health care access, cultural beliefs, and language gaps.

“Mental health has to be valued, particularly in minority communities,” explains Margaret Clarke, MA, LPC, BC-DMT, ACT, a behavioral health clinician at Summit Health. “Racial/ethnic, gender, and sexual minorities need to be encouraged and supported to take care of themselves by society, their jobs, and families.”

Addressing behavioral health in these minority groups is more important than ever. Minorities made up a large portion of the frontline workforce during the pandemic. These occupations — including first responders, nurses, doctors, food service workers, truck drivers, and teachers — have endured incredible hardships and stress over the last year and a half. Many of them, Ms. Clarke says, have simply not had any time to focus on their mental health.

At Summit Health, behavioral health clinicians, physicians, and leadership work together to break down these barriers and increase the number of minorities who receive mental health services. During Minority Mental Health Awareness Month, it is an especially important time to shed light on some of the most significant obstacles to care.

Two large hurdles minorities face when receiving care is racism and stereotyping. “People worry that they are going to be judged and not heard,” explains Ms. Clarke. “Why would you go to a therapist if you feel like the health care providers you have met over the years do not listen to you? If you have relationships with people in health care that are positive, you are more likely to access mental health services.”

Certain instances of racism are obvious, she says, while some lie further beneath the surface. These subtle forms of racism are referred to as ‘microaggressions’. “These are the ways people are treated daily, which are offensive, and part of the culture we live in,” Ms. Clarke adds. It impacts how an individual views the world and ultimately trusts their providers.

Different groups of people, family units, and cultures have their own beliefs, values, and priorities. Research shows that certain minority groups are more likely to perceive mental health care as a waste of time and money.

Certain cultures are also concerned about the confidential nature of therapy. Mental illnesses, such as feelings of depression and anxiety, may not be something they feel comfortable discussing with family members, let alone strangers. Research shows this sentiment is particularly prevalent in Black, African American, and Latinx communities, according to the American Counseling Association.

Many individuals are also stereotyped within their own families. “I’ve had a lot of people tell me that they are the ‘strong ones’ and do not want to be seen as weak,” says Ms. Clarke. “Many of my patients who end up seeking treatment are the ones everyone in the family come to for support.”

There is also a lot of trauma in minority communities that spans multiple generations.  “It is very difficult to live in a world where no matter how hard you work or train you will be treated as less than,” she describes.

Health insurance is another major barrier. On average, minority groups are less likely to have health care. According to the Kaiser Family Foundation, uninsured rates across different races and ethnicities show clear disparities in coverage. While only 7.8 percent of non-Hispanic whites and 7.2 percent of Asians lack health insurance, that number rises to 11.4 percent for the Black population, 12.7 percent for Native Hawaiians and other Pacific Islanders, 20 percent for Hispanics, and 21.7 percent for American Indians or Alaskan Natives.

This carries over and affects youth populations. Research shows that Black and Hispanic youth are less able to access mental health services when compared with White children, according to the American Counseling Association.

Minorities who speak different languages may have trouble finding a provider. For example, the American Counseling Association reports that nearly one out of every two Asian Americans has trouble accessing mental health services because they do not speak English. Studies also show that bilingual patients are treated differently when they are evaluated in English as compared to Spanish.

“In therapy, it is extremely hard to have someone interpreting for you,” says Ms. Clarke. “We need more providers who speak more languages.”

It is also important for minority groups to have counselors of the same ethnic/racial group or background. “People often want to talk to someone that looks like them,” she adds.

Research shows over 71  percent of licensed professional counselors are white, compared with only 13 percent that are Black or African American, 10 percent Hispanic or Latino, 3 percent Asian American or Pacific Islander, and 0.2 percent American Indian or Alaska Native.

How Summit Health Can Help

Over the past 20 years, Ms. Clarke describes that progress has moved mostly in the right direction. “People are being more open and honest throughout minority communities about the value of getting both physical and mental health care,” she says. “It is important that minority groups see people getting help who resemble themselves, whether that be a rap artist writing a book about anxiety or Serena Williams sharing her experience with the health care system when she was pregnant.”

Summit Health also recognizes there is still much work to be done. Over the last year, leadership has made a significant commitment to Diversity, Equity & Inclusion, coming up with solutions and strategies to improve access and reduce disparities for everyone.

One of the ways Summit Health helps is by volunteering in diverse communities. Every provider can take a day to volunteer at events in the community

Another way to improve the number of minorities who seek services is for therapists to work closely with primary care providers. “Patients are often more at ease speaking with their medical doctor because they already have a relationship with them. Their physician can then make a referral to us,” Ms. Clarke explains.

Providers and individuals need to constantly reevaluate their own attitudes and the ways they may prejudice others. “It is the work of every individual human being to look at their own internalized racism and the way they stereotype people,” she says. “Sometimes we all have to take a step back. Every person has a responsibility to work on their own self and be honest, especially if you are a care provider. We all have to remember—not everyone sees the world the way you see it.”

Erasing the Stigma: May is Mental Health Awareness Month

Transition Tips for Your Child's Return to School

Your Guide to Oppositional Defiant Disorder in Children